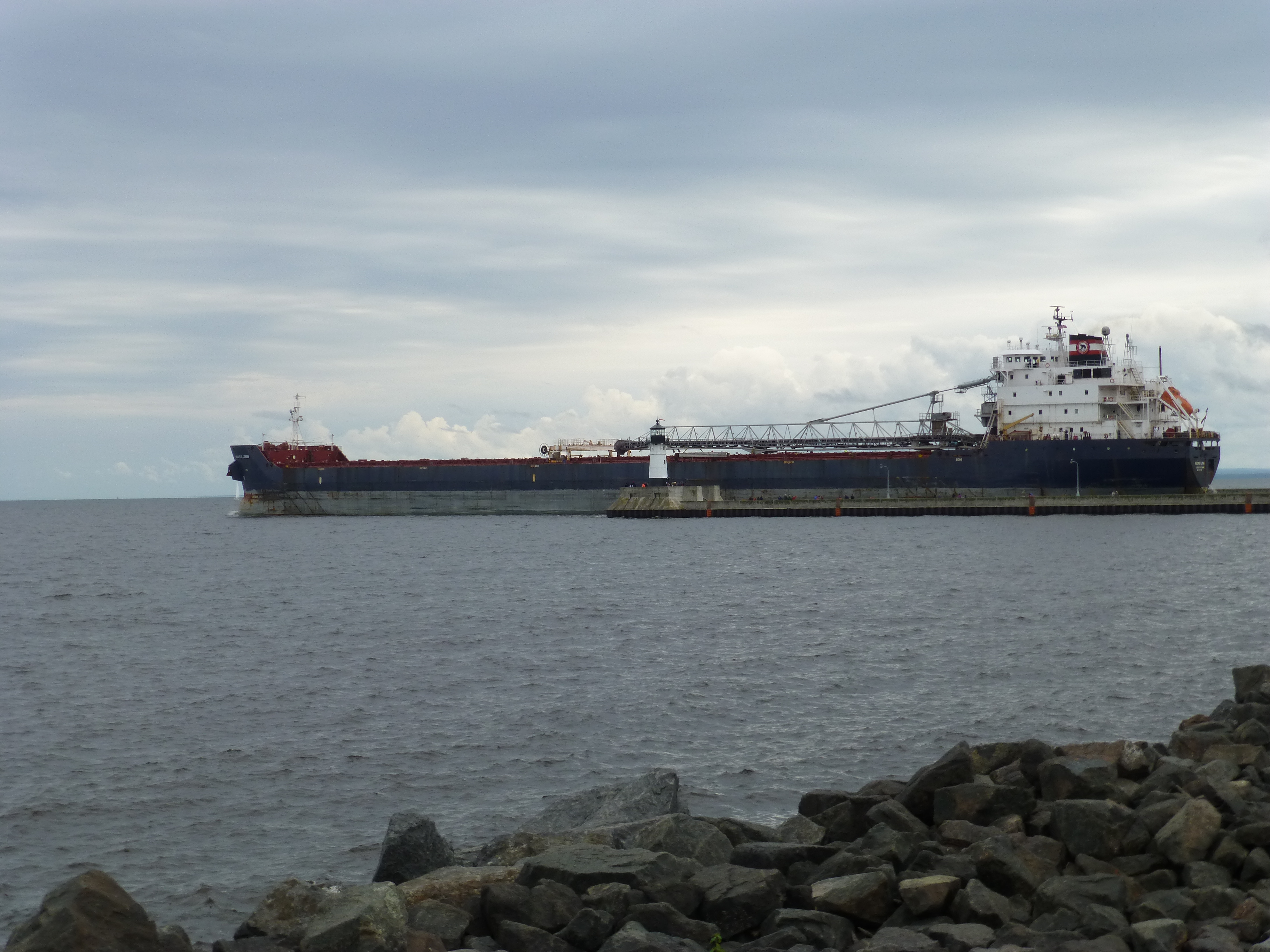 Canal park is known for being one of the major port cities in the United States. With hundreds of ships visiting each year, and a one of a kind lift bridge, it has also become a huge tourist destination as well. We’ve collected some of the most interesting facts on Duluth’s shipping industry and how it came to be!

If you are also interested in any other Duluth shipping news, be sure to check out our shipping schedule page. -There is an old legend that the canal was built in 3 days, but it actually took almost a year due to the cold temperatures and the ground freezing

-Duluth is the largest port on the Great Lakes, mainly transporting coal, iron ore, and grain

-The harbor is 2,342 miles away from the Atlantic Ocean

-The depths of the harbor were initially only 6-8 feet deep, they now are almost 30 feet deep!

-Until the lift bridge was built, people accessed Minnesota Point or Park Point by ferry

-The lift bridge can rise in 55 seconds, making it one of the biggest and quickest bridges of it’s kind

-Small steam tug Frank C. Fero was the first boat through the canal

-Each year there are about 900 vessels that visit Canal Park

-The largest Lakers that visit Duluth are over 1,000 feet long