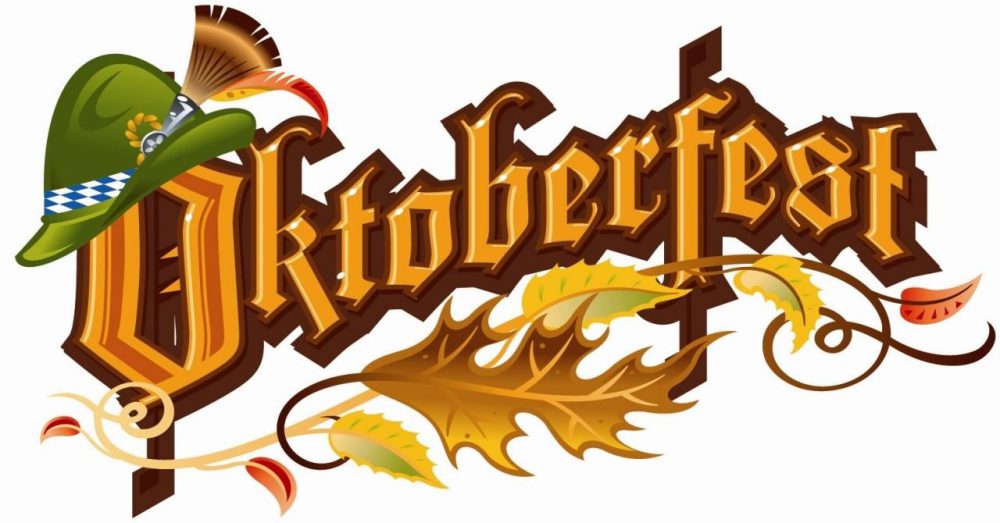 The original Oktoberfest in October 1810 was held in honor of the wedding between Crown Prince Ludwig of Bavaria and Princess Therese of Saxony-Hildburghausen. For five entire days, the burghers of Munich were invited to drink, eat and be merry; all while enjoying parades involving kettle drums music, shooting displays and a horse race around the meadow near the edge of town. Such a great time was had by all that it was decided to stage the race every year. Granted there have been some occasional festival pauses, but this year will be the celebration of the 184th Oktoberfest!

The original festival is held in Munich each year for two weeks starting in late September and going to the first few days of October. Each year the festival attracts close to six million visitors, who between them consume almost seven million liters of beer and much their way through thousands of grilled sausages, chickens, giant pretzels and more. In addition to eating and drinking, the visitors can also enjoy parades, fair rides and thousands of people dressed up in Bavarian gear. Oktoberfest goers have the opportunity to visit 14 tents that are filled with long wooden tables with benches.  A sight to be seen – one tent event holds up to 10,000 people!

For those that a trip across the sea is a bit too much, but you still want to celebrate Oktoberfest-you’re in luck! Right in our own backyard, many of the Duluth breweries and restaurants participate in the two-week celebration, so you will have your fair share of opportunities to celebrate like folks in Munich!

We hope you take advantage of this fun time of year and find a celebration that you can attend!

For more information about Oktoberfest in Minnesota go to www.funtober.com/oktoberfest/minnesota/